Procrastination. Why we delay 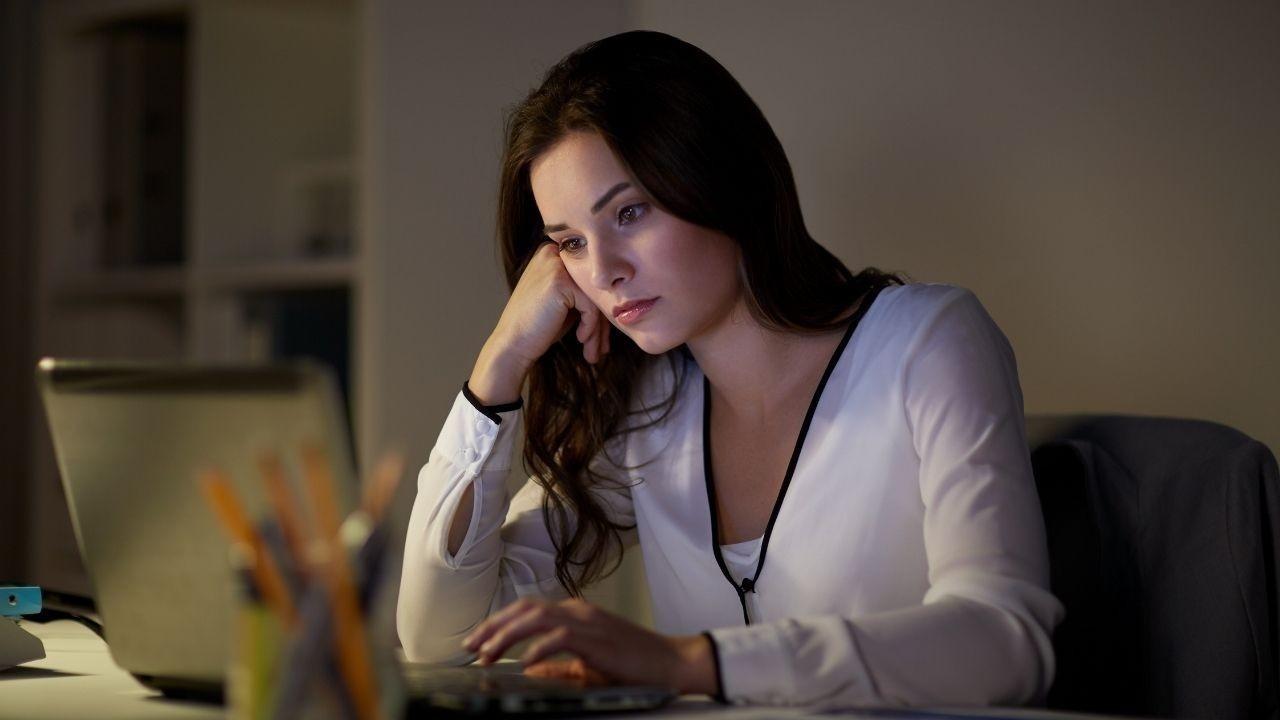 “Today is the day. I am going to finish that report. I’ll get right to it. But first I’ll just do the dishwasher, it can run while I work. I may as well put on the laundry while I’m there, I’ll empty the baskets. Wow, these rooms are messy, I’ll just  do a quick tidy. Now I’m hungry, I’ll just have something to eat, I don’t want to have to stop halfway through. You know the kids will be home soon, that report will take hours, I’ll never get it done before they’re back. So, there’s no point in starting it now. I’ll definitely do it tomorrow.”

Sound familiar? If you’ve ever sat down at a computer to work and found yourself two hours later lost in an internet rabbit hole, you’ll understand what procrastination is all about.

We’ve all done it and most of us have paid the price for it. Last minute panic, stress and guilt are all there waiting in the wings to remind us that the all-important task is still not completed and now we have even less time to do it. We know the work needs to be done. We know we are the ones that have to do it, yet we still find hundreds of ways to avoid it, even though we’re fully aware of the consequences.

Contrary to popular belief procrastination isn’t about being lazy or uninterested. It isn’t even about poor time management. It can be an emotionally driven issue and may actually be linked to how we perceive ourselves. Quite often we procrastinate if we believe that the task is too difficult or if we feel that we are not capable of completing it correctly. Low self -esteem, anxiety and stress have all been indicated as reasons for procrastination, and of course the very act of procrastination and the disappointment in not completing the task exacerbates those feelings, validating them in the mind and proving that yes, “I was right to think that way, I am not good enough to get this work done.” Thus, the vicious cycle continues.

If we procrastinate by doing other ‘easier’ jobs such as housework or admin work then we gain a sense of accomplishment for completing something; even though it is not the task we actually set out to do. Similarly, when we get lost in google, it quite often began as ‘research’, so we have a sense of achievement related to the task, even though we haven’t gotten any closer to actually doing it.

When we procrastinate, we are rewarded with instant gratification. In the immediate present putting off a task gives us a sense relief, so there is a tendency to repeat the behavior, in order to feel that quick blast of respite.  That is why procrastination tends to become a repeated action and why people can become chronic procrastinators. It is not only an avoidance behavior, it’s a ‘feel good fix’ that can be used as a coping mechanism.

Overcoming procrastination seems like quite a simple thing to do; Just stop doing it and get some work done. But that’s the same as telling an obese person to “just stop eating”. The problem is deeper than that and takes more planning.

The first thing to do is to break down the task into more manageable chunks. ‘A journey of a thousand miles starts with a single step’ might seem staid, but it’s true.  Set a task for today that seems doable and doesn’t overwhelm you. For instance, it might be writing an introductory paragraph or laying out a spread sheet, once you’ve started, and there’s a clear path ahead, it will be much easier to convince yourself to come back to it each day.

It’s important to note that you don’t actually have to be in the mood to complete a certain task, you just have to do it. You don’t have to spend an hour watching Mrs. Hinch videos in order to be inspired to make the beds, you just have to make them. You don’t need to turn on Jaime Oliver in the kitchen to get into the headspace to make dinner, you just need to turn on the oven. You need to accept that your emotional state doesn’t really affect your ability to do the tasks at hand, they just need to get done.

Finally reward yourself when the task is complete. Give yourself a gold star, pat yourself on the back, or buy something online, but mark the achievement of completing something in due time and recognize the relief and the pride you feel. Then the next time you feel like putting something off, remember that feeling, it may be the only motivation you need to get started. 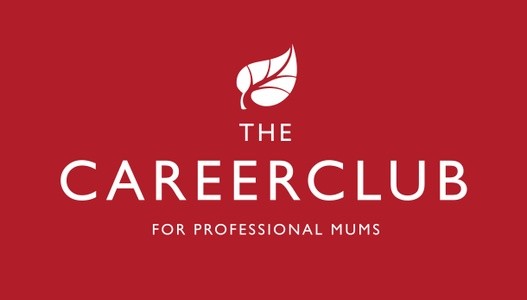 The Careerclub has been created to empower ambitious professional mums, by giving you the strategies and tools you need to be successful and happy, at home and in the workplace.

We are an online club that focuses on helping professional mums to overcome the challenges they face on a daily basis. We provide unique tools, advice and resources to help you in every aspect of life, both professional and in the home. 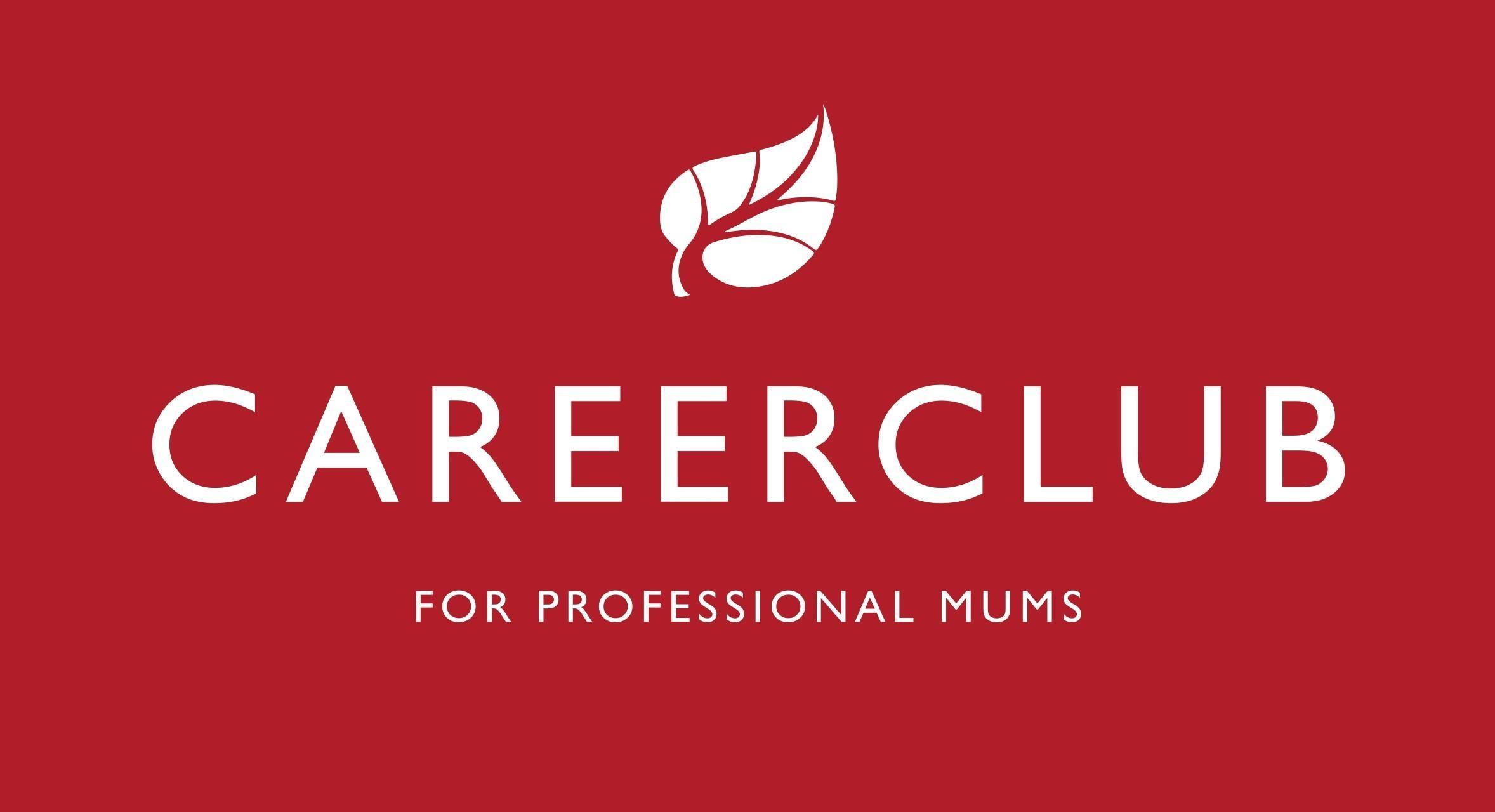 GET ON THE CAREERCLUB WAITLIST

ENTER YOUR DETAILS BELOW TO GET ON THE CAREERCLUB WAITLIST